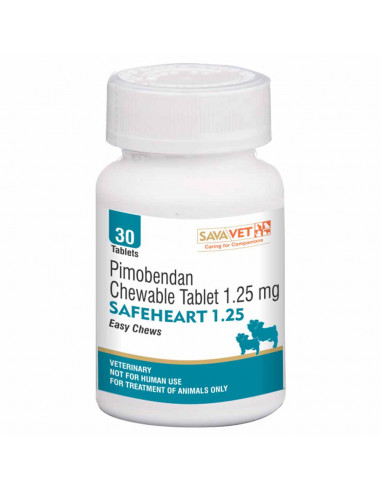 By buying this product you can collect up to 6 points. Your cart will total 6 points that can be converted into a voucher of ₹6.00.

Pimobendan, a benzimidazole-pyridazinone derivative, is a non-sympathomimetic, non-glycoside inotropic drug with vasodilatative properties. Pimobendan exerts a stimulatory myocardial effect by a dual mechanism of action consisting of an increase in calcium sensitivity of cardiac myofilaments and inhibition of phosphodiesterase (Type III). Pimobendan exhibits vasodilating activity by inhibiting phosphodiesterase III activity.

Pimobendan is oxidatively demethylated to a pharmacologically active metabolite which is then conjugated with sulfate or glucuronic acid and excreted mainly via feces. The mean extent of protein binding of pimobendan and the active metabolite in dog plasma is >90%.

Plasma levels of pimobendan and active metabolite were below quantifiable levels by 4 and 8 hours after oral administration, respectively. The steady-state volume of distribution of pimobendan is 2.6 L/kg indicating that the drug is readily distributed into tissues. Food decreased the bioavailability of an aqueous solution of pimobendan, but the effect of food on the absorption of pimobendan from Safeheart tablet is unknown.

Safeheart (pimobendan) is indicated for the management of the signs of mild, moderate or severe (modified NYHA Class IIa, IIIb or IVc) congestive heart failure in dogs due to atrioventricular valvular insufficiency (AVVI) or dilated cardiomyopathy (DCM).

Safeheart is indicated for use with concurrent therapy for congestive heart failure (e.g., furosemide etc.) as appropriate on a case-by-case basis.

Safeheart should be administered orally at a total daily dose of 0.23 mg/lb (0.5 mg/kg) body weight, using a suitable combination of whole or half tablet.

The total daily dose should be divided into 2 portions that are not necessarily equal, and the portions should be administered approximately 12 hours apart (i.e., morning and evening).

The tablets are scored and the calculated dosage should be provided to the nearest half-tablet increment.

Safeheart should not be given in cases of hypertrophic cardiomyopathy, aortic stenosis, or any other clinical condition where an augmentation of cardiac output is inappropriate for functional or anatomical reasons.

Only for use in dogs with clinical evidence of heart failure.

At 3 and 5 times the recommended dosage, administered over a 6-month period of time, pimobendan caused an exaggerated hemodynamic response in the normal dog heart, which was associated with cardiac pathology.

Not for use in humans. Keep this medication out of reach of children. Consult a physician in case of accidental ingestion by humans.

CAUTION: Cardiac drug for oral use in dogs only.

Keep out of reach of children.

Out of stock
Dog

1 Reviews
₹99.00 ₹198.00
This high-quality cotton rope with knots allows your dog to ease its anxiousness by chewing on it. The loop with a plastic handle at the other end gives you a good grip to tug on it as your dog chews the toy.
View 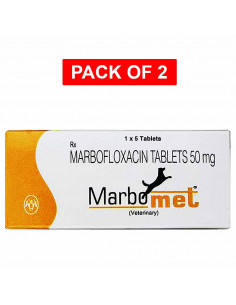 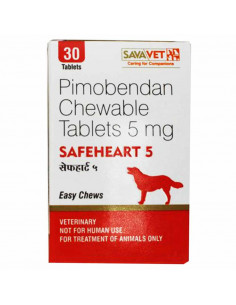 1 Reviews
₹152.00 ₹160.00
The most effective dewormer for cats and highly recommended by Vets. A safe treatment that can easily be disguised in the food. 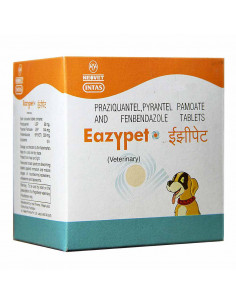 1 Reviews
₹171.00 ₹180.00
A unique composition formulated for pets with any type of urinary disorders. 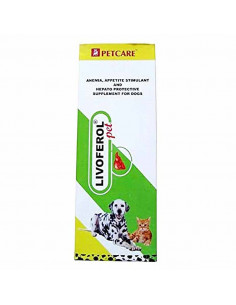 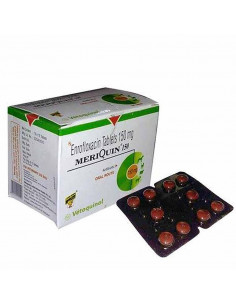